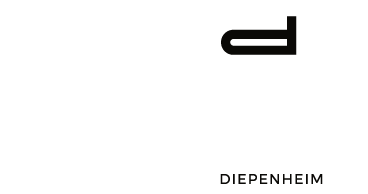 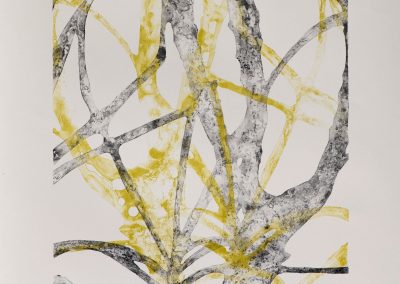 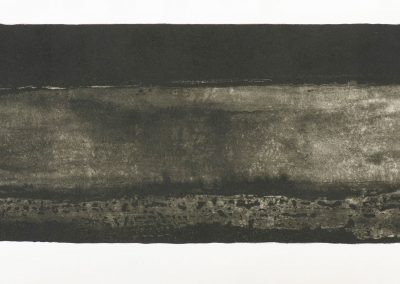 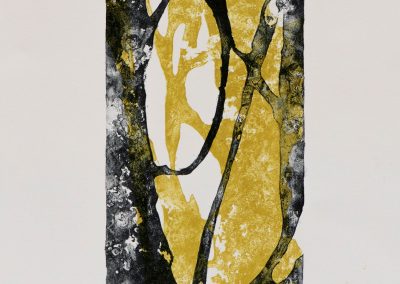 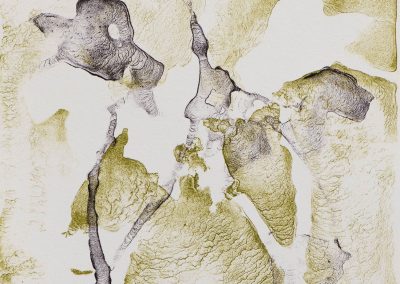 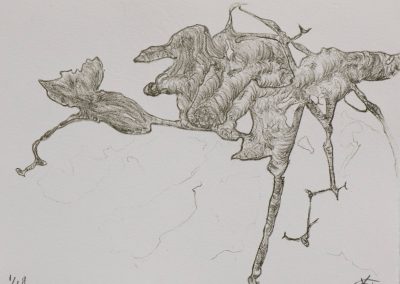 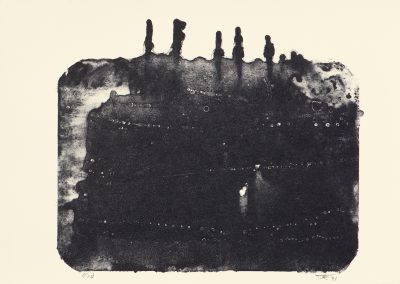 During my time at the Koninklijke Academie voor Kunst en Vormgeving in ’s-Hertogenbosch, I came in contact with lithography under the direction of print studio master Ad van Opstal and master printer Felix Bauer, who at that time were working at Galerie Printshop Piet Clement in Amsterdam. These two individuals were the forerunners of the preservation of this nearly lost skill. Both have played a significant role in my passion for the profession and the craft of lithography. In the last year of the academy I assisted as printer during a working week for German students at the Fachhochschule für Gestaltung led by Walter Kerkhofs and Ad van Opstal. At the end of the nineties I took ownership of my own Mailander press and since then I have been able to take on many diverse lithographic projects with various artists. Since 2020 I have been a stone lithography printer at the BPD print studio, where I enthusiastically pass on the profession and craft to other artists and amateurs for the preservation of a rock solid technique.

Aside from printing for others I also make my own lithographs.

Frank lives and works in Hengelo. 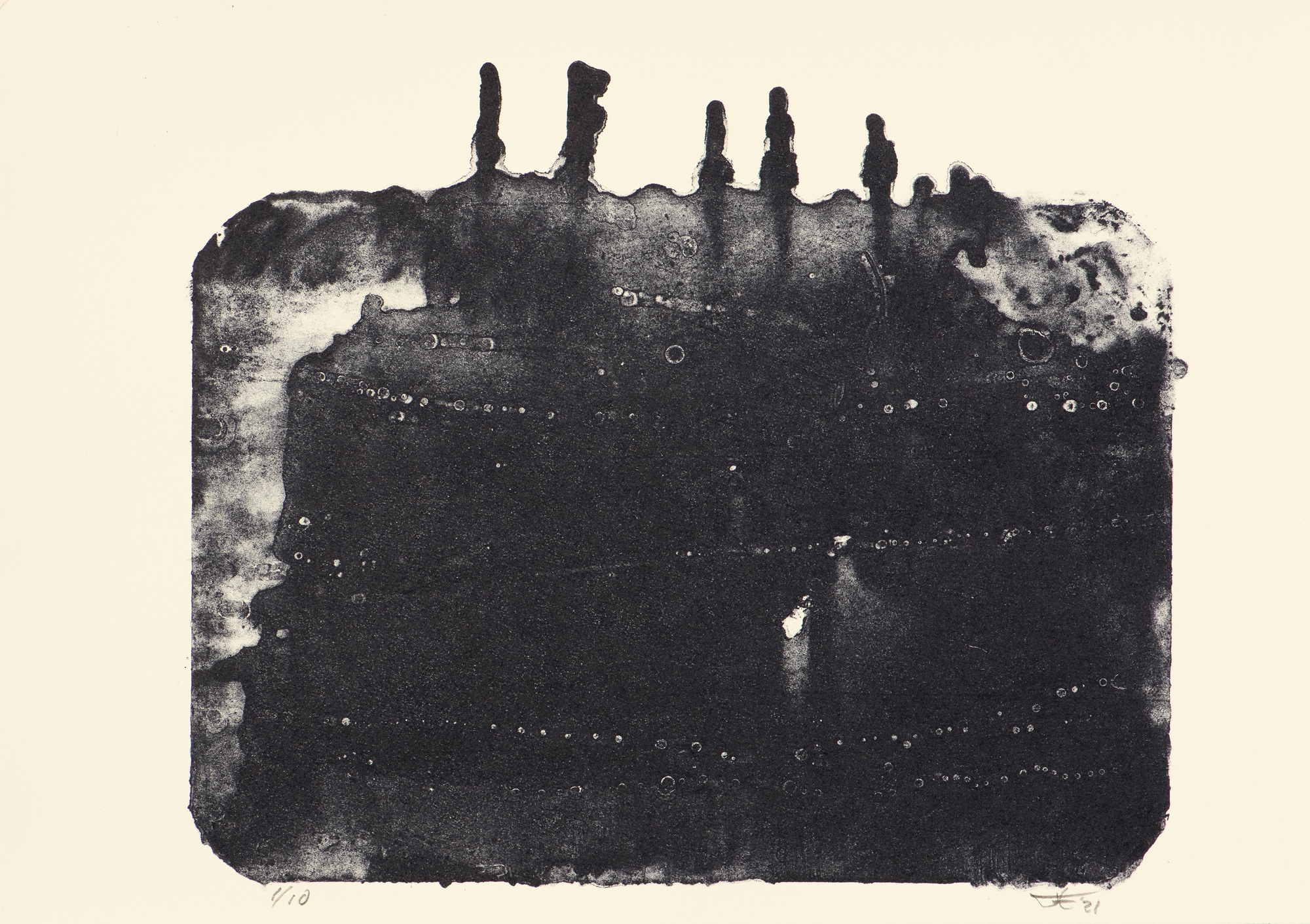 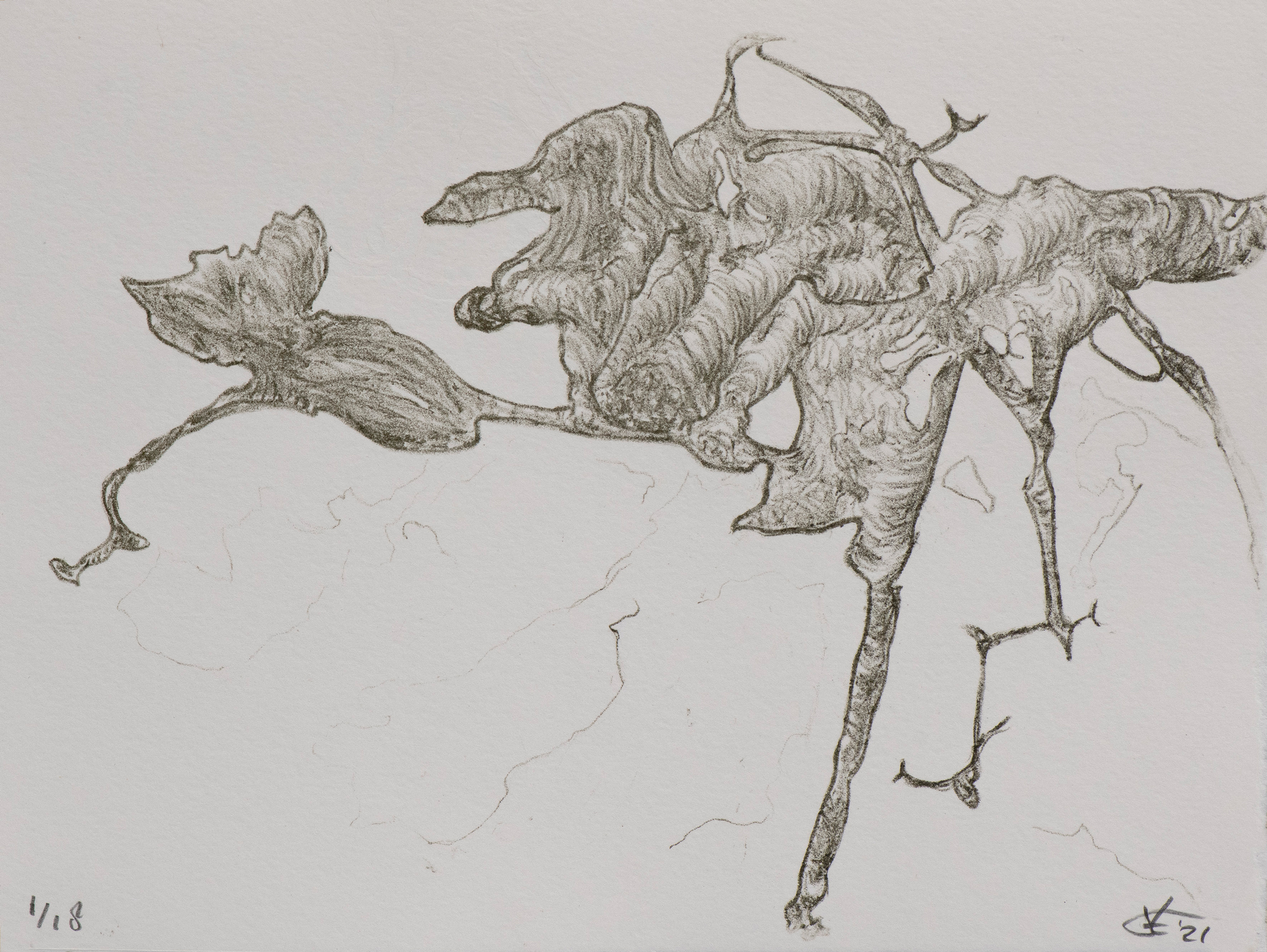 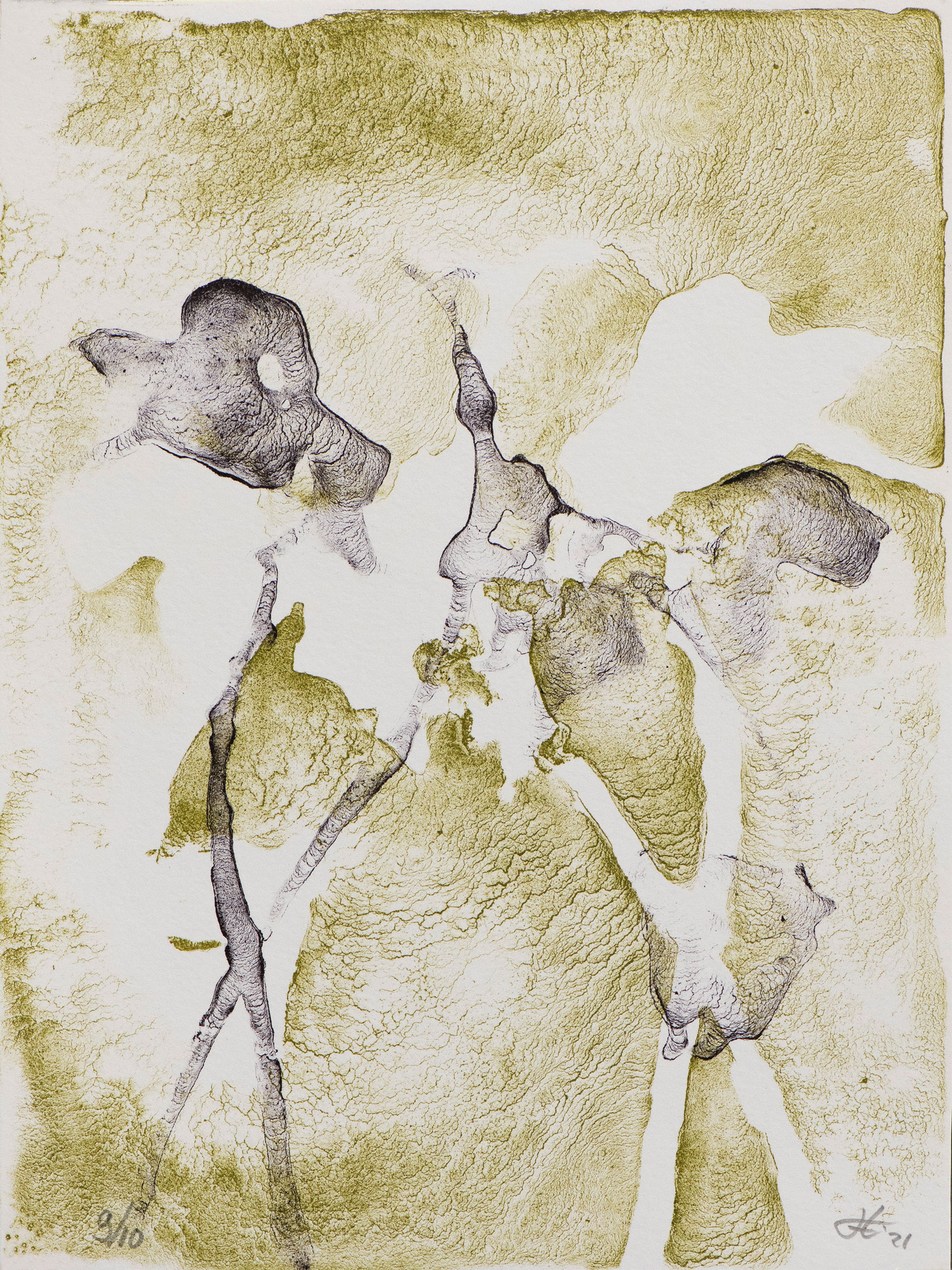 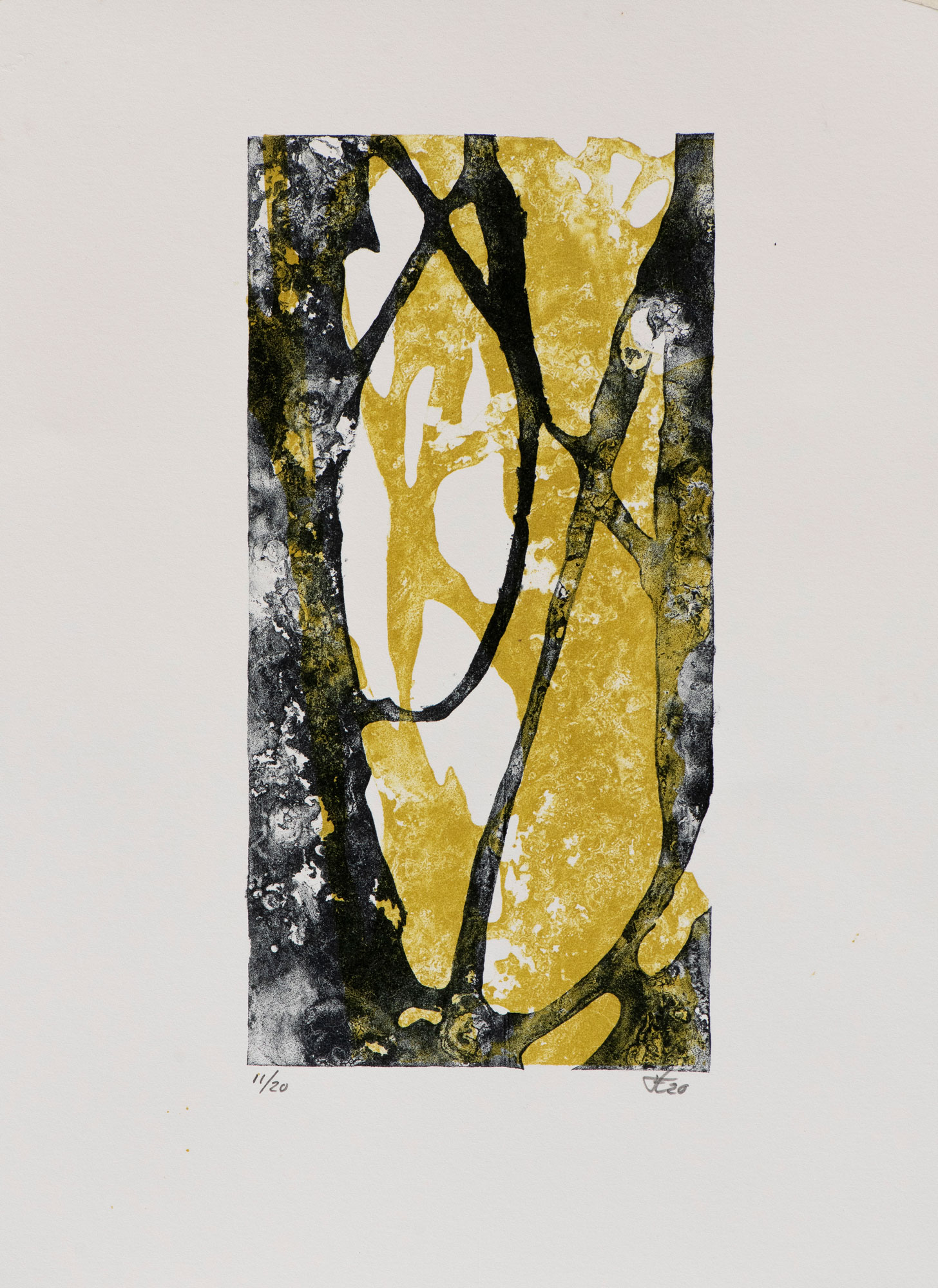 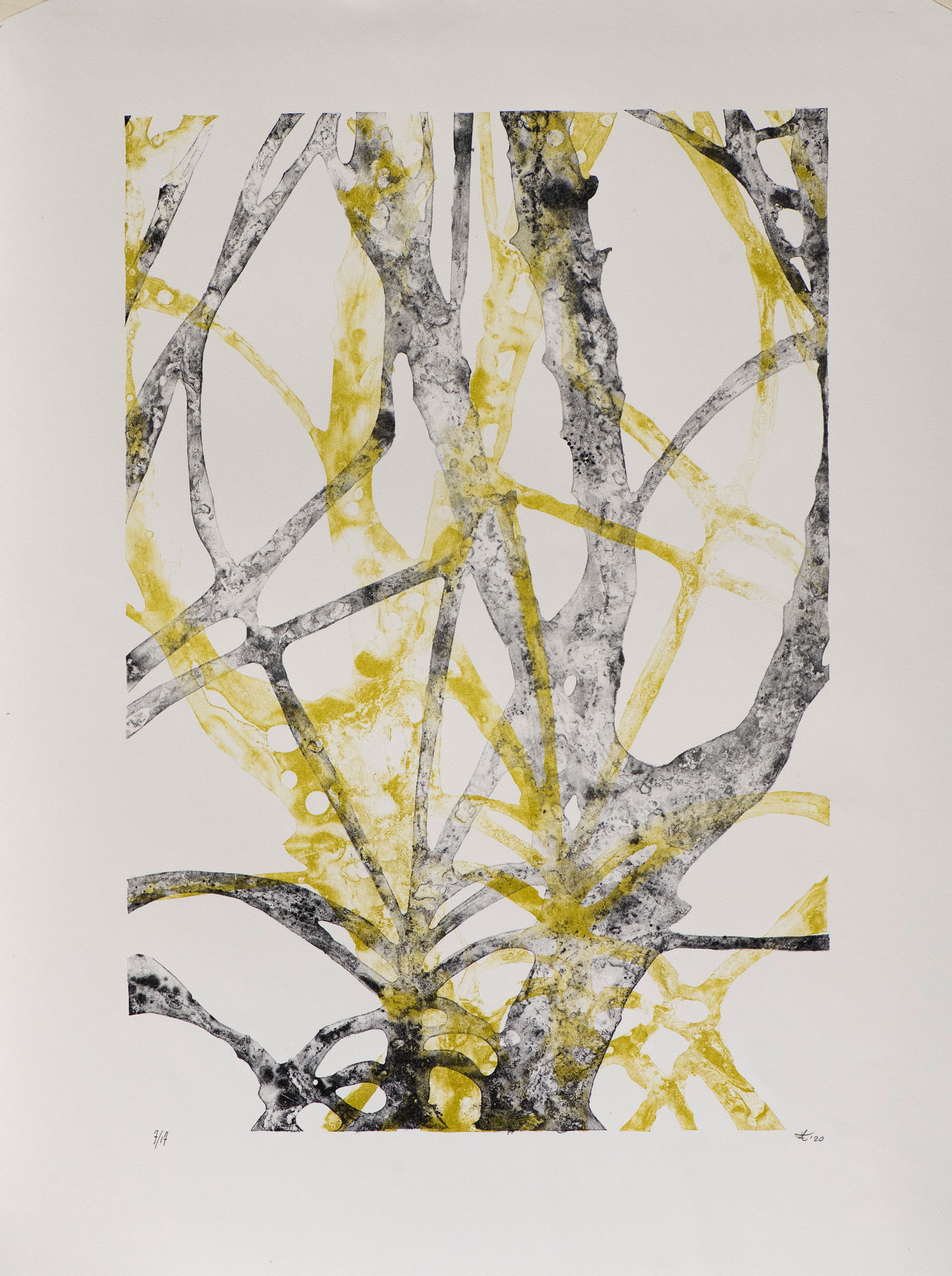